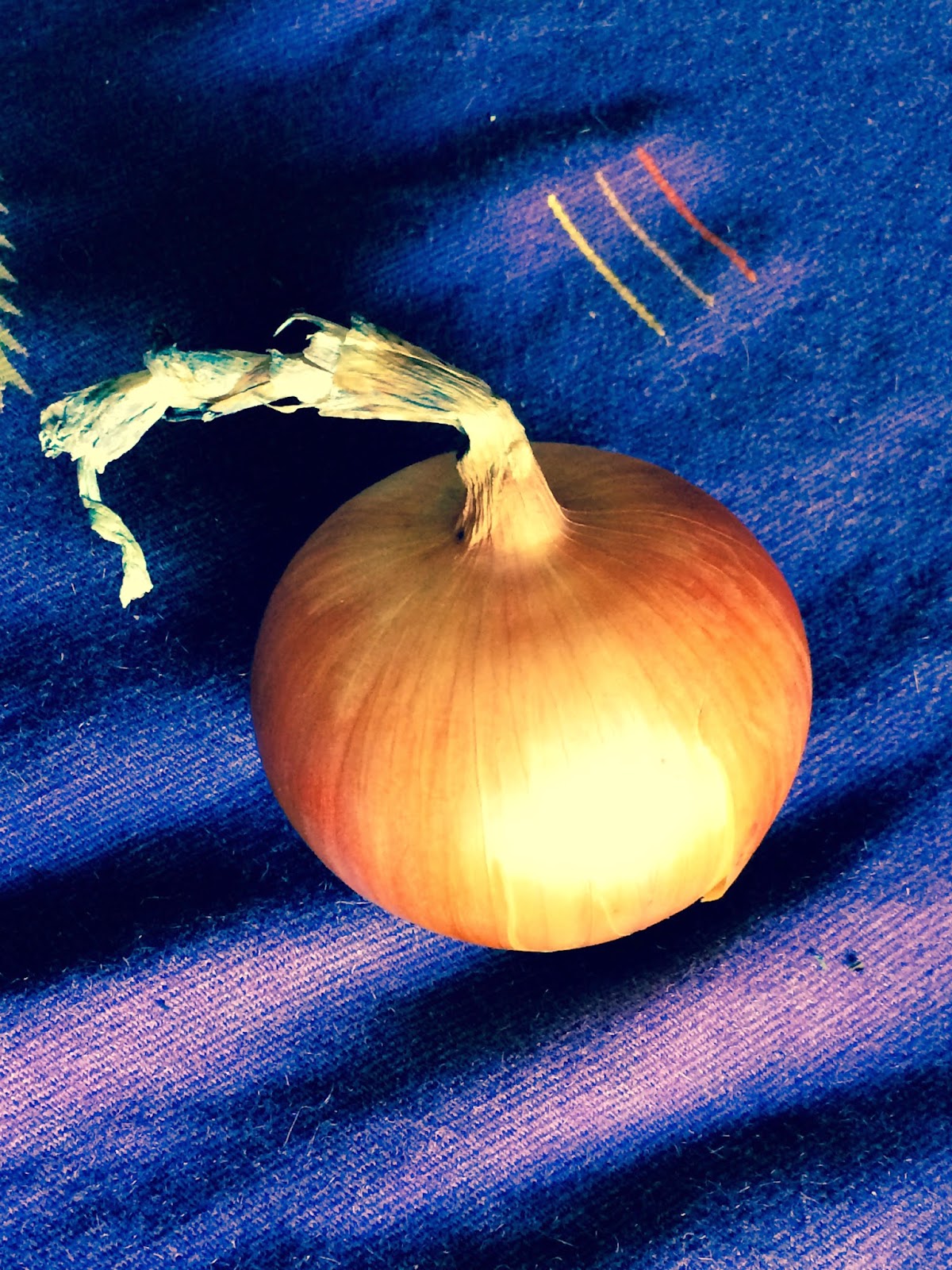 It’s raining, one of those rains that clears out the gutters and turns the river a dark metallic grey, leaving a damp chill in the air between storms. It’s been raining on and off for days and because of this I have not shopped for food. On days like these I swear I will can more. Freeze more. Set aside a stockpile because if there’s one thing I won’t do, it’s leave the house when there’s rain or snow. If it weren’t for four-wheel drive and good county road crews proving me a liar, I’d happily stay home all winter, insisting the roads were impassible if my presence were necessary.
But that particular scenario is still weeks away. And while the calendar is saying Fall, the weather is insisting “Not yet.” But today there is a chilly rain, which means it’s slow cooker weather. For years, I avoided slow cookers, embarrassed to even have one in the pantry. I’ve relented, especially on days when I want something filling. Something rich.
Today want a creamy risotto, but I don’t have the right kind of rice. A starchy rice that breaks down into a creamy goodness when cooked. I do have barley, however, which is better of its high fiber content and I can claim I chose it because it is healthier, not because it is what I have left in the pantry. Risotto isn’t just the name of the dish, it’s also the cooking method, which roughly translated means Hours Stirring Grains and Broth On An Open Flame. Which is nice kitchen performance art, but I want something easy. And good. Adding the cheddar gives it a mac-and-cheese feel without the white flour guilt.

Mix the  broth, barley, butter, wine, garlic, onion, salt, and black pepper in a Crock Pot and cook on High for 2 to 2 1/2 hours. Stir in cheese.

Posted by Unknown at 6:30 AM No comments:

Tailgating for the non-fan

College football  has started, which around here means an empty house on Saturdays. Everyone is either at the game or watching the game somewhere else. It’s a day of catch-up for this non-fan. Reading, cleaning, cooking and just being thankful I’m not standing in a crowded stadium asking people around me to explain what just happened on the field.

I’ve stubbornly refused to become a fan. That might be different if I’d gone to a college where the football game was worth waking up for. And I know it’s possible to become a late-life convert. But there are only so many brain cells in a life. Why squander them on false enthusiasm?
There is one part of the football ritual I can get behind and that’s the tailgating. The guys man the grill, cooking manly meats. Bratwurst. Burgers. Steaks. Neighbors share, creating their own culinary currency. A breakfast bagel for 2 hotdogs. Pork burger for a veggie burger + a dessert to be named later.
The women have packed the accompaniments. Brownies, breads and baked goods. Chips and dips. Chips and salsa. A plate of cut-up vegetables that will go back home nearly uneaten because it’s football, not a bridal shower. Who tried to sneak this healthy stuff on the table?
Tailgating is a communal meal of pre-thanksgiving, a ritual victory feast because no true fan would dare believe that there is anything but a win expected by day’s end. And like a celebratory meal, everyone brings an offering, more humble than fantastic because the setting — a truck bed as altar, lawn chairs as pews — necessitate a casual approach to both food and comfort. China is replaced by paper plates. Forks by fingers. Napkins? They’ve blown off the table in a gust of warm wind.
On a quiet Saturday, when I’ve stayed home after waving the fanboys goodbye, I begin my own football ritual of preparing for next week’s tailgate. A mountain of peaches wait and I’ve got peach salsa on my mind. It’s 88 degrees, a horribly hot day for football and canning alike. But peaches don’t wait and neither can I.

Peach Salsa (Canned or not)

Combine everything in a large dutch oven and boil for 10 minutes. Reduce heat and simmer until liquid becomes syrupy. This makes about 4 quarts. Divide it up and can it with 15 minutes in a hot water bath. Or cool it in the refrigerator and eat at the next couple tailgates.  (Adapted from “Food In Jars” by Marisa McClellan)

Posted by Unknown at 9:10 AM No comments: